Paul Hayes
Fortnite -
Sliding is a core feature of many first-person shooter games, including Call of Duty, PUBG, and Apex. Now, a slide mechanic could soon be coming to Fortnite.

If you don't only play Fortnite, you should know the slide mechanic from many other shooters, be it Warzone, Apex or pretty much any other shooter has it. Typically, players slide across maps to move faster or to dodge gunfire and even to slide and shoot!

Fortnite does not have a slide mechanic until now. But, data miner Hypex has dug into the files and has now revealed that Epic is also working behind the scenes on a slide feature for Fortnite.

Hypex has not only leaked the information about sliding, but also an HD render that shows what sliding could look like in Fortnite.

Here's a better look at the upcoming sliding mechanic (thanks to @gameshed_ for getting me the image). Here's what we know so far:

- You can shoot while sliding
- Surface angle & type will affect the speed
- 2 Seconds delay between each slide
- FOV increases by 15 when sliding pic.twitter.com/m0INhE322r

Your character slides on his knees while keeping a firm grip on his weapon.

Shooting will apparently be possible while sliding. It's unclear whether building will also be enabled while sliding. However, since that might prove a bit difficult, we suspect that the build and edit function won't work while sliding. In addition, Hypex mentions other info that is known so far about sliding in Fortnite:

The field of view is supposed to increase by 15 during sliding.
The surface you slide over affects the player's speed
There is a 2 second delay between slides
By Fortnite being a third-person shooter game that relies heavily on movement and building, the introduction of this feature could have profound effects on overall gameplay. Or maybe sliding won't be a permanent feature, but more something like a power-up from a specific weapon or instant item.

Either way, sliding could have a profound impact on the way we play Fortnite in the future. As soon as there's any new info, we'll let you know. 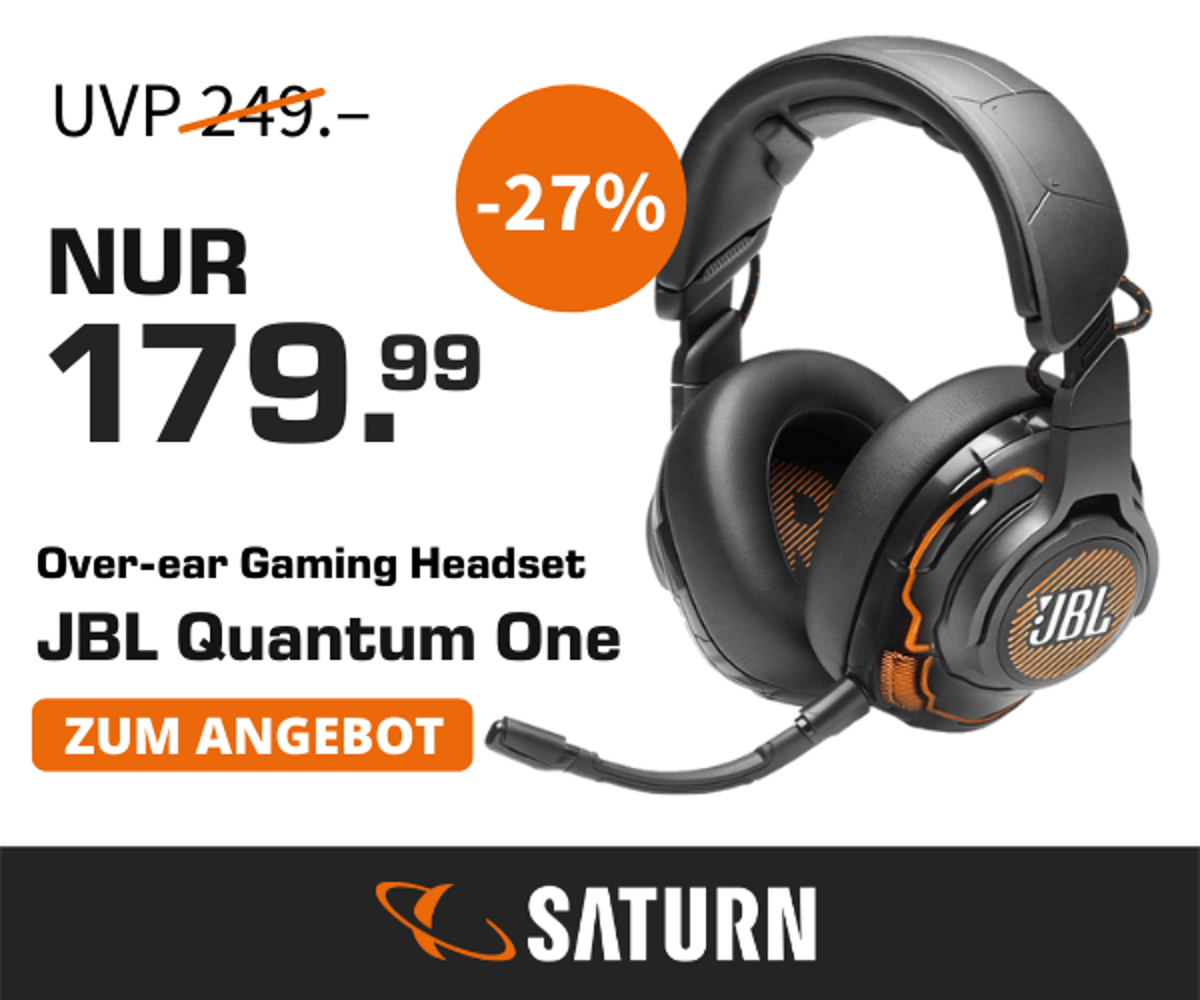